Created at SUNY, The Smallest-Ever 5-Nanometer Transistor is Set to Transform Technology 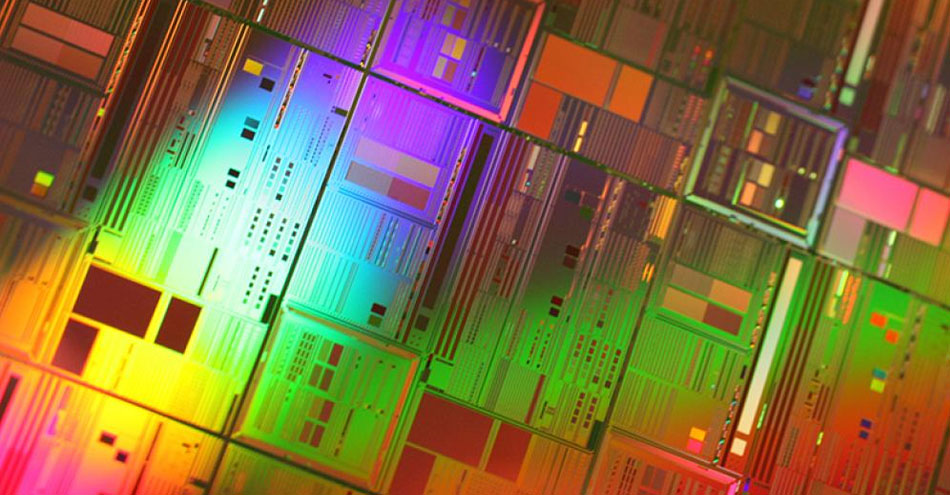 Bigger isn’t always better; in the semiconductor business tiny is tops. That is, the more miniscule the transistors, the more of them that can be piled into a computer chip, leading to faster processing speed and more sophisticated computational capabilities.

Earlier this year, researchers from IBM, as well as partners from GLOBALFOUNDRIES and Samsung, created a transistor at SUNY Polytechnic Institute with components that are far smaller than those of any currently available in the world. At a mere 5 nanometers in width, the scale of these transistors enables a semiconductor chip the size of a fingernail to hold up to 30 billion of them, and this can lead to faster, more powerful performance.

“To give you an idea of the size of this transistor’s components, a single nanometer is the length of about three or four atoms of gold, so with this 5-nanometer transistor, IBM, GLOBALFOUNDRIES, and Samsung are approaching atomic-scale devices,” said Dr. Bahgat Sammakia, Interim President of SUNY Poly. “It’s a remarkable achievement.”

To create the 5-nanometer transistor, the researchers had to take a different approach from what is typically used to manufacture semiconductors. Rather than lining up the transistors’ “fins” in rows and columns, the team stacked silicon nanosheets one on top of the other. The result is a transistor that, that when scaled up as a chip, will better meet the future demands of artificial intelligence and mobile devices, among other technologies.

In fact, according to Sammakia, a silicon nanosheet 5-nanometer chip will greatly improve cognitive machines’ abilities to learn and make decisions. Think self-driving cars, for example. In addition, it could assist with making appliances, devices, or even buildings that are part of the “Internet of Things” more useful and efficient through an expanded ability to rapidly evaluate and make use of data. Further, because of the potential energy savings, the semiconductor chip could help mobile devices maintain their charges two-to-three times longer.

“Our advanced research and development work is aided by the ongoing support and collaboration of SUNY Poly,” said Khare. “IBM views the existing programs of cooperation between SUNY Poly and IBM as important to our ongoing success.”

GLOBALFOUNDRIES, too, regards its relationship with SUNY Poly as key to the success of the new transistor.

“Through our long history of collaboration with IBM and SUNY Poly, we have built a highly successful, globally recognized partnership at the Albany NanoTech Complex and accelerated development of next-generation technology,” said George Gomba, vice president of technology research at GLOBALFOUNDRIES. “Our decades of research has enabled GF to maintain our focus on technology leadership for our customers and partners by helping to address the development challenges central to producing a smaller, faster, more cost-efficient generation of semiconductors.”

In turn, SUNY Poly reaps numerous benefits from its association with these companies.

“It is beneficial for our faculty members and students to have the opportunity to work with industry leaders,” said Dr. Sammakia. “In fact, many of our students end up working with IBM and GLOBALFOUNDRIES as interns or as employees.”

“A 5-nanometer chip is a significant milestone for the entire semiconductor industry,” he said, “and we eagerly anticipate its move into the marketplace.”